Pros and Cons of moving to Santa Ana, CA

Santa Ana is a famous city nestled on the southwestern side of California, Orange County. The city is considered among the most populous and youngest urban areas in the US, with 31% of its population comprising of people under the age of 18 years.  80% of the families don’t speak English as their primary language due to a massive immigrant population. To ensure that that you have smooth experience while in the city, we’ll cover few pros and cons of moving to Santa Ana so that you know what to expect. 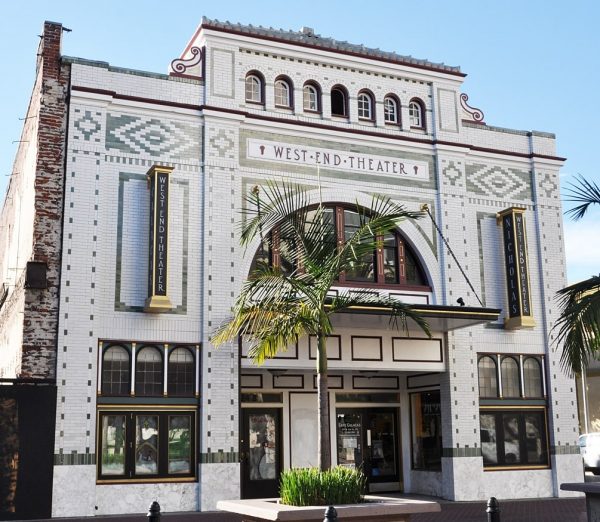 The city has a wealth of attractive places and it is home to some of the major tourist attractions in Orange County. The historic district in downtown Santa Ana is the largest in the state of California and is a 21-block area with 100 buildings constructed between1877 and 1934. Among the premises are the Old City Hall, Old County Courthouse (now a museum featuring exhibits related to regional and local history) and the Fox West Coast theatre. Additionally, you won't be disappointed when visiting the park’s historic mausoleum built of European granite and marble in 1916. 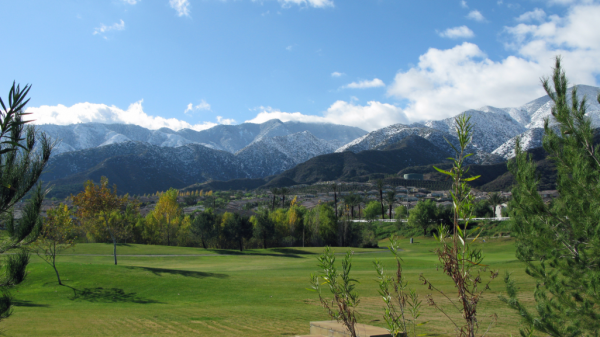 ​Afraid of freezing temperatures? Frequent cold weather is not part of Santa Ana. The city boasts warm weather throughout the year and consequently makes it possible for you to engage in a variety of outdoor activities, including beach sports, boating, golfing, camping, and water sports. The favorable weather also allow for skiing at the nearby mountains.

3. Great For Fauna And Flora Interests 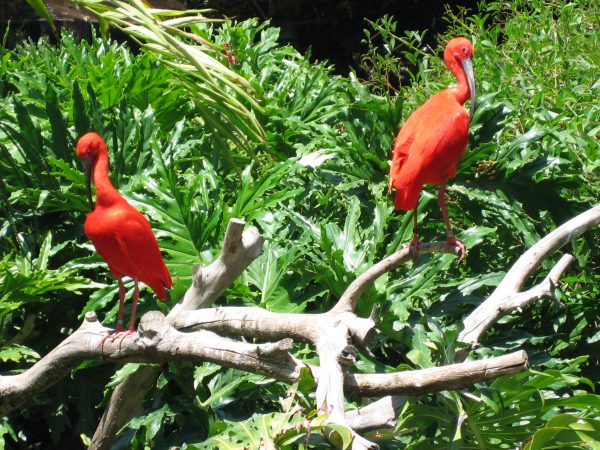 Sitting on 73 acres of land is the Fairhaven Memorial Park that incorporates an arboretum harboring hundreds of tree species and other plants. You may also consider visiting the Santa Ana Zoo that harbors 29 animal species that total to about 260 in number. The zoo is home to the rare and endangered animals such as the golden lion tamarin, ring-tailed lemur, white-handed gibbon, and the Margay cat. The establishment welcomes about 270,000 visitors annually and is a great place to spend your touring day.

Surprisingly, you will find more than 900 active, cultural organizations in Santa Ana among them being ballet companies, modern and folk dance troupes, symphony orchestra, and theatre groups. Famous orchestras are Pacific Symphony Orchestra, Orange County Youth Symphony, and American Youth Symphony. Besides, the metropolitan area hosts several art galleries and studios. You surely don’t wish to miss a tour of the Santora Arts Complex known for its elaborate, Churrigueresque architecture.

The city also homes prominent museums such as the famous​ Heritage Museum ​that houses amazing collections which reveal the Orange County and California history as well as the Pacific rims, Native Americans, and African cultures. Other famous museums in the city are the Discovery Museum of Orange County and the Natural History Museum.

Santa Ana also gives its residents excellent shopping and dining experience. The South Coast Plaza Village is one place to go for endless shopping opportunities. Moreover, the city has several restaurants that offer varying cuisines. You can grab Italian, traditional American, Mexican, and Asian dishes from favorite eateries such as Antonello Ristorante and Playground.

The metropolis has several sport opportunities for both participants and spectators. Board a bus or train or even an easy drive to Anaheim’s 45000-seat Angel stadium where you can catch favorite games. Located 20-minute drive away from Santa Ana is Las Alamitos where you can watch pari-mutuel horse racing. Additionally, the favorable weather of California’s metropolis allows for year-round sporting activities such as mountain skiing.

The housing cost of Santa Ana, like any other city in Orange County, is relatively high. Most of the workers commute from other nearby, cheaper communities. The large number of commuters causes significant traffic snarl in Santa Ana, so expect bumper to bumper traffic during the commuting hours.

Generally, Santa Ana is an admirable place to live. The city offers excellent sightseeing opportunities, including a zoo and memorial park. Additionally, the city has many art and cultural provisions that you can’t afford to miss visiting. Pay a visit to the favorite restaurants in the city and get to enjoy a variety of cuisines.